A few weeks ago, I attended an event at the New York School of Interior Design, where  Design Brooklyn authors Anne Hellman and Michel Arnaud lead a discussion on what it means to be a designer and maker in New York today. The discussion panelists included: Katie Deedy, wallpaper designer – Grow House Grow,  a Brooklyn-based designer known for her narrative-inspired pattern work; Jason Miller, designer – Jason Miller Studio and Roll & Hill, who draws on everyday aspects of contemporary American culture to create objects that are sometimes as much conceptual art as they are contemporary design; Takeshi Miyakawa, designer – Takeshi Miyakawa Design, who creates enigmatic furniture, installation and sculpture; and Mary Wallis, lighting designer – Mary Wallis Studio, who is reinventing how neon lights are used in the domestic setting.

Each panelist told the story of their journey. The underlying message of the entire discussion was if you love what you are doing as a designer/maker, then stick with it and eventually the fruits of your labor will be actualized, often in ways that you least expect.

Of all the panelists, I related to and was inspired most by Katie and Mary. Both ladies had impressive yet unfulfilling careers, they both switched gears to pursue their passion and now they are both doing what they love.

Katie Deedy studied art at a Liberal Arts College in Atlanta, GA.  After graduting she came to New York and freelanced as an art illustrator, then decided recreating someone else’s vision was not fulfilling.  After having an “ah-ha moment,” she decided that she would make wallpaper, using her unique vision to create vibrant, illustrative patterns in the form of bespoke wallpaper, fabric, and tile. 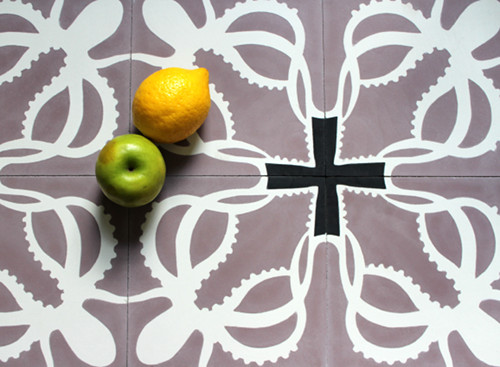 Fabric, “In the Boathouse“

As for Mary, after achieving a PHD in genetics, she decided to follow her passion in design. She studied at Parsons, the New School for Design and the Pratt Institute. Later she started her own lighting studio where she experiments with neon lights.  Her work is modern and forward-thinking while still preserving the craft of hand-worked neon and glass. 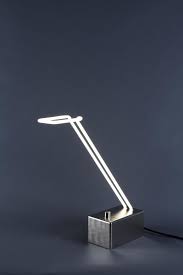 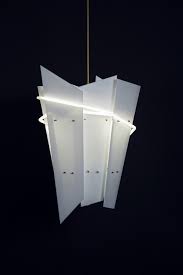 Both of these women are inspiring to me because they decided to change paths and take a risk in order to create a more fulfilling and creative life.  It’s something I fantasize about frequently and I admire their courage and spirit.

One thought on “Made In New York”